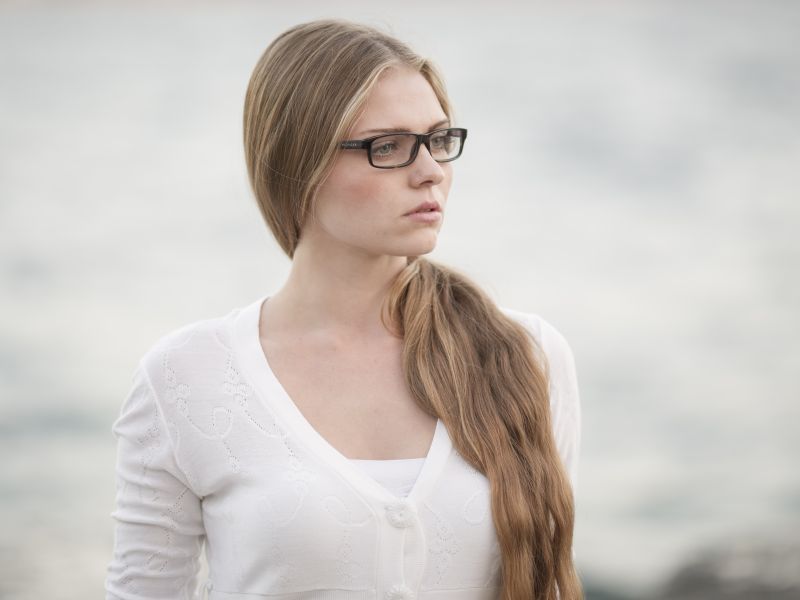 The "Keeping Up with the Kardashians" star responded to a Twitter follower Sunday night after an episode of the E! show. The user tweeted: "Is it me, or is Kim Kardashian sooo self-absorbed.. even when she's saying nothing lol I like the Kardashians."
The reality star, who welcomed a baby girl Monday with husband Kanye West, is no stranger to the camera. After the announcement of the birth of her daughter, Chicago, Kardashian West posted a nearly nude photo of herself on her Instagram.
The reality star also had a book published three years ago titled "Selfish" that contained numerous photos of her including ones in which she was fully nude.
The mother of three has also admitted to spending nearly $3,000 a day on her appearance, People reported.