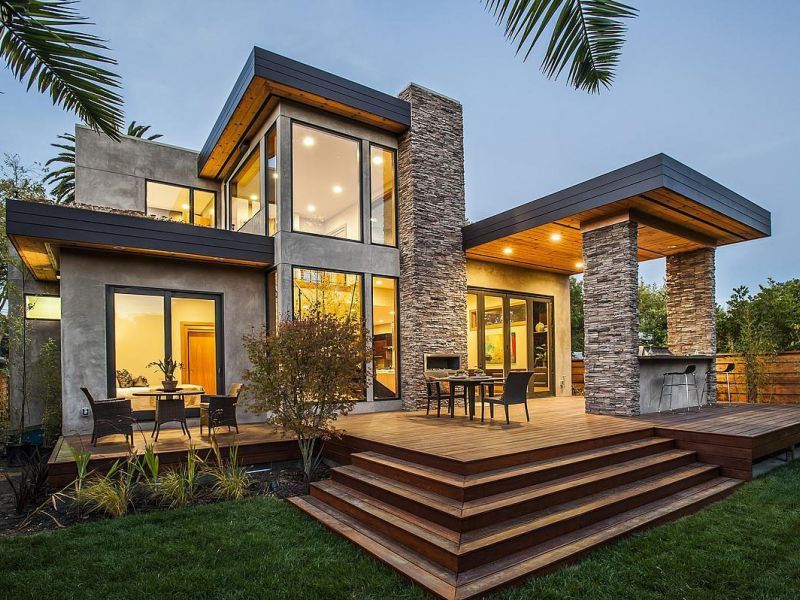 U.S. home sales fell more than expected in December as the supply of houses on the market dropped to a record low, pushing up prices and sidelining some potential first-time buyers.

The decline in home sales reported by the National Association of Realtors on Wednesday followed three straight months of strong increases. Inventory constraints dogged the housing market last year against the backdrop of robust demand, largely driven by a labor market that is near full employment.
Economists expected supply to remain tight this year, which together with rising mortgage rates could result in modest home sales growth in 2018.
"We expect little growth in sales in 2018, given tight inventories," said Gregory Daco, chief U.S. economist at Oxford Economics in New York. "Affordability will be crimped by rising mortgage rates, posing an additional headwind to sales."
Existing home sales declined 3.6 percent to a seasonally adjusted annual rate of 5.57 million units last month amid decreases in all four regions. Unseasonably cold weather probably accounted for some of the weakness as sales in the Northeast and Midwest fell sharply.
November's sales pace was revised down to 5.78 million units, still the highest level since February 2007. Economists polled by Reuters had forecast home sales falling 2.2 percent to a 5.70 million-unit rate in December from a previously reported 5.81 million-unit pace in November.
Existing home sales, which account for about 90 percent of U.S. home sales, rose 1.1 percent on a year-on-year basis in December. They increased 1.1 percent to 5.51 million units in 2017, the most since 2006.
The number of previously owned homes on the market tumbled 11.4 percent to 1.48 million units in December, the lowest since January 1999 when the Realtors group started tracking the series. Supply has been tight at the lower end of the market.
Housing inventory was down 10.3 percent from a year ago. It has declined for 31 straight months on a year-on-year basis. At December's sales pace, it would take a record-low 3.2 months to exhaust the current inventory, down from 3.5 months in November.
SUPPLY CONSTRAINTS
A six-month supply is viewed as a healthy balance between supply and demand. Supply could improve in the coming months as data last week showed permits approved for the construction of single-family homes increased in December to their highest level since August 2007, while the number of such dwellings under construction was the most in 9-1/2 years.
"New construction has showed signs of perking up, but remains well below estimates of demand," said Aaron Terrazas, as senior economist at Zillow. "More importantly, builders face rising labor, materials and land costs making it difficult to build at a price point attractive to entry-level buyers."
The median house price increased 5.8 percent from a year ago to $246,800 in December. That was the 70th straight month of year-on-year price gains. House prices increased 5.8 percent in 2017, rising for the sixth straight year.
The PHLX housing index .HGX initially rose following the data, but gave up gains to trade marginally lower. Stocks on Wall Street were mixed.
The dollar fell to a three-year low against a basket of major currencies after Treasury Secretary Steven Mnuchin said the weaker greenback was positive for American trade. Prices for U.S. Treasuries were trading lower.
A separate report from the Mortgage Bankers Association showed applications for loans to buy a home surging last week to their highest level since April 2010. Economists, however, worry that rising mortgage rates and caps on the deduction for mortgage interest following a recent overhaul of the tax code will slow demand for houses this year.
First-time buyers accounted for 32 percent of transactions last month, up from 29 percent in November, but unchanged from a year ago. Economists and realtors say a 40 percent share of first-time buyers is needed for a robust housing market.
"A shortage of affordable homes for sale will frustrate the ambitions of many first-time buyers, who will be forced to stay in the rental market for longer than planned," said Matthew Pointon, property economist at Capital Economics in New York.
House price increases have outpaced wage growth, which has struggled to break above 2.9 percent since the 2007/09 recession ended. In December, houses typically stayed on the market for 40 days, unchanged from November and down from 52 days a year ago.
Forty-four percent of homes sold in December were on the market for less than a month.
Lucia Mutikani