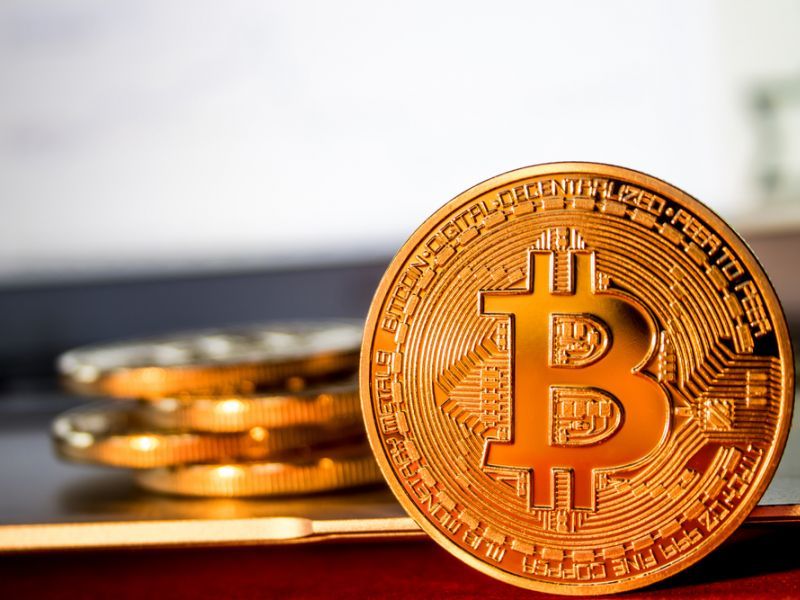 One of the world's biggest cryptocurrency exchanges said on Tuesday it did not fear a regulatory clampdown would squeeze the market, and instead was targeting millions of new customers in Europe with a fresh expansion.

Japan-based exchange bitFlyer, which matches buyers and sellers of bitcoin and other cryptocurrencies, is launching a European exchange to seize on demand following a surge in activity last year. Investors, particularly in eastern Asia, have piled into a market craze regulators worldwide are warning is a risky bubble.
Authorities in South Korea have threatened to ban cryptocurrency trading, while the G20 group of rich countries will soon debate how to regulate digital coins following an explosive rise in their prices.
Cryptocurrency backers say the underlying technology is highly valuable and has the potential to transform the way money is handled.
Yuzo Kano, bitFlyer's co-founder and CEO, said that his exchange welcomed regulatory interest, including in Europe, but he did not believe threats to ban would hold up.
"They know you shouldn't ban cryptocurrencies because you will push them underground," he told Reuters on the sidelines of London Blockchain Week.
Kano, who counts Japanese banks Sumitomo Mitsui Banking Corporation and MUFG among his investors, said trading bitcoin was not akin to gambling but was "high-risk", especially with leverage.
Prices of bitcoin and other cryptocurrencies tumbled again on Tuesday amid fresh worries of a regulatory clampdown, before staging a recovery.
Jemima Kelly, Tommy Wilkes

It's really reassuring to see a country like Japan continue to stand behind Crytpocurrency.

Japan is way ahead of any country as far as technology is concerned, and their government is backing crypto, that should tell us something.