Everything to know about the Oscars 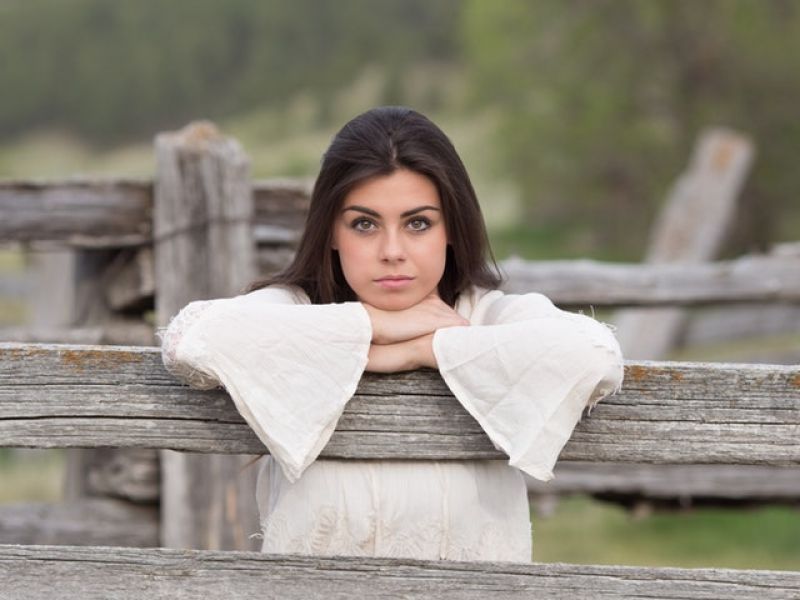 Get ready, movie lovers: stars will descend on the Dolby Theatre in Hollywood on March 4 to celebrate the 90th annual Academy Awards.

This year, Guillermo del Toro's "The Shape of Water" has the most Oscars nominations, leading with 13. That's just short of "All About Eve," ''Titanic" and "La La Land," which all received a record-setting 14 nods in the past.
Ahead of one of the film industry's glitziest events, here's what you need to know.
What are the Oscars?
The Oscars, also known as the Academy Awards, are presented at a ceremony honoring the film industry. The event is hosted annually by the Academy of Motion Pictures Arts and Sciences.
Each year, a total of 24 awards are given out. The categories include best picture, lead actor, lead actress, supporting actor, supporting actress, best director, animated feature, animated short, adapted screenplay, original screenplay, cinematography, best documentary feature, best documentary short subject, best live action short film, best foreign language film, film editing, sound editing, sound mixing, production design, original score, original song, hair and makeup, costume design and visual effects.